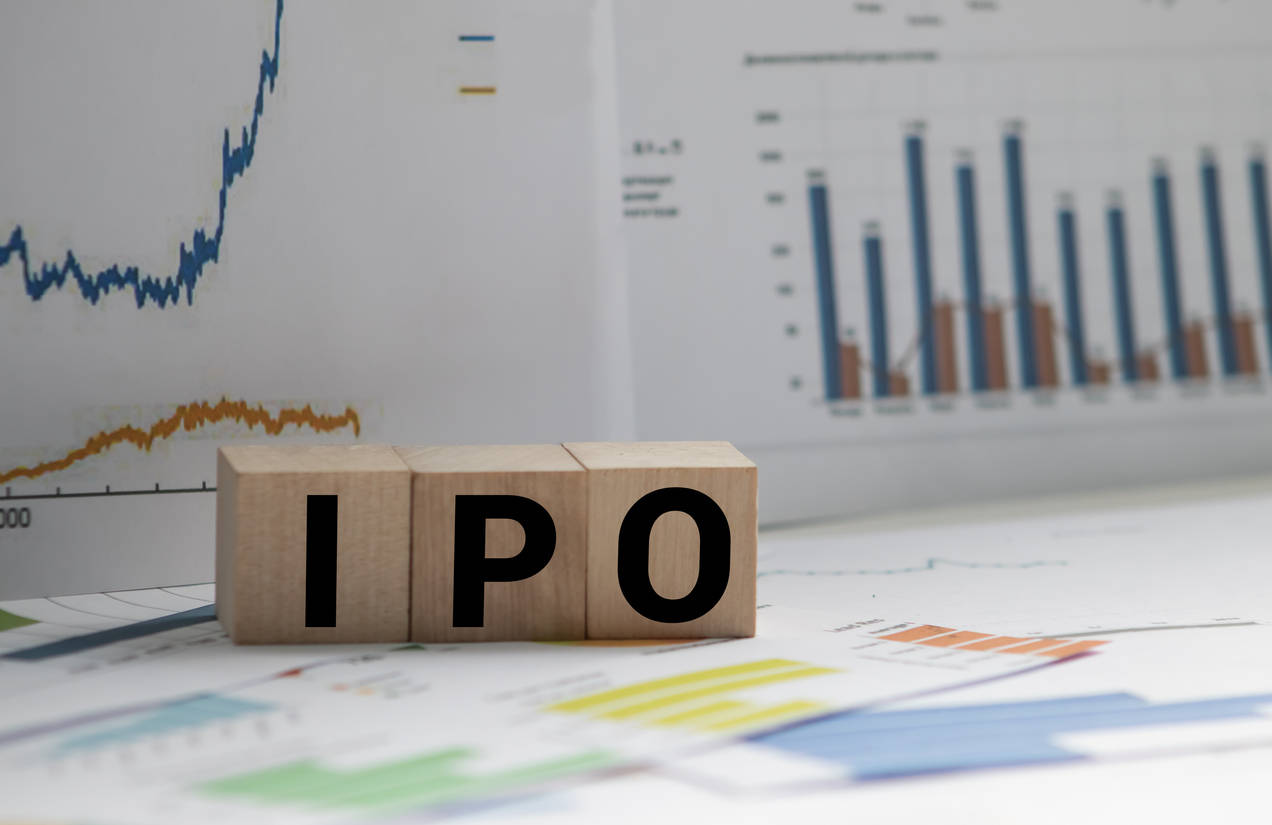 Realty major Macrotech Developers, which recently raised Rs 2,500 crore through a public issue, on Friday said it will list its shares on stock exchanges on April 19.

The Mumbai-based company launched its initial public offer ( IPO) on April 7 to raise Rs 2,500 crore through fresh issue of shares. The issue, which had a price band of Rs 483-486 per share, closed on April 9.

A company spokesperson said the shares will be listed on the BSE and NSE on April 19.

The IPO of Macrotech Developers was subscribed 1.36 times.

The company plans to use the IPO proceeds for reducing debt by up to Rs 1,500 crore and acquire land or land developmental rights aggregating up to Rs 375 crore.

This was the third attempt by Macrotech or Lodha Developers to launch a public issue and list its shares on stock exchanges.

In 2009 and 2018, the company had filed IPO documents and also got SEBI approval but did not hit the capital market as market conditions were not conducive.

"In India, we are the largest developer in terms of sales bookings. In last seven years, we have sold properties worth over Rs 50,000 crore," Macrotech Developers MD Abhishek Lodha had told reporters earlier this month.

Macrotech Developers' revenue from operations stood at Rs 9,580 crore in 2019-20. In the first nine months of the last fiscal, revenue stood at Rs 2,920 crore.

The company posted a profit of Rs 1,210 crore in 2019-20 but suffered a loss of Rs 260 crore in April-December period of last fiscal year due to the COVID-19 pandemic.

Macrotech Developers' sales booking stood at about Rs 6,600 crore in 2019-20. In the first nine months of last fiscal year, sales bookings stood at nearly Rs 3400 crore, of which around Rs 2,500 crore were achieved in December quarter.

As of December 31, 2020, the company has completed approximately 77.2 million square feet of developable area across 91 projects.

It has 54 ongoing and planned projects having approximately 73.8 million square feet developable area.