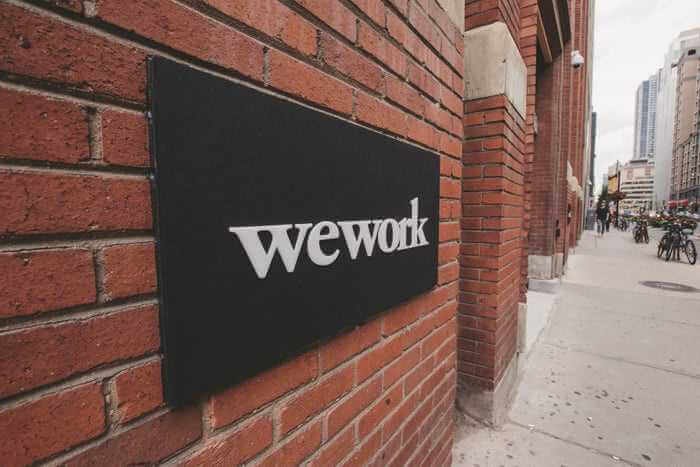 Even as co-working spaces have faced the brunt of the Coronavirus outbreak with several companies deciding to adopt an extended work-from-home regime for employees, WeWork has decided to pump $100 million into its India operations, which it said reiterates the company's focus on the country as a strategic market.

The company stated that the pandemic has accelerated the shift to flexible workspaces as businesses look to move costs to a variable model.

"In line with its belief that the future of work will be centred around flexible workspaces, a shift accelerated by the pandemic, WeWork India is looking to navigate this transformation by prioritising focused growth in the Indian market over the next 36 months," it said in a statement.

Softbank-backed WeWork has been through severe turbulence in the recent past, with a postponed initial public offering and the ouster of founder Adam Neumann among the few things that hit the company last year. There have been questions raised around its business model, with many questioning whether it would ever be able to pare losses to achieve profitability.

Speaking to Entrepreneur India earlier, however, Karan Virwani, who is the chief executive officer at WeWork India, had said that nothing had "seriously changed" for India, while adding that there had been some effect of all that went down at the parent company.

In Friday's statement, the company said that WeWork India was already profitable and played an important role in the global scheme of business for WeWork. In India, it currently operates over 60,000 desks in 34 locations, across six cities.

"The flexible workspace industry in India and around the world is facing its biggest challenge yet. In that, we see a new opportunity that suits our members' evolving needs," Virwani said in the statement.

WeWork entered into a partnership with real estate developer Embassy Group in 2017 to start operations in the Indian market. The Embassy Group currently holds 100 per cent rights over WeWork India.

"WeWork India's financial performance has shown consistent growth, and with the fundamentals in place at a building level backed by the expertise of the Embassy Group, we believe the WeWork India business has the ability to be our growth vehicle and provide our members an exceptional experience," said WeWork CEO Sandeep Mathrani.

In May, WeWork India let go of 100 employees or around 20 per cent of its total workforce owing to the hit it had taken due to the pandemic.