Virus’ effect on incomes may not be long-lasting 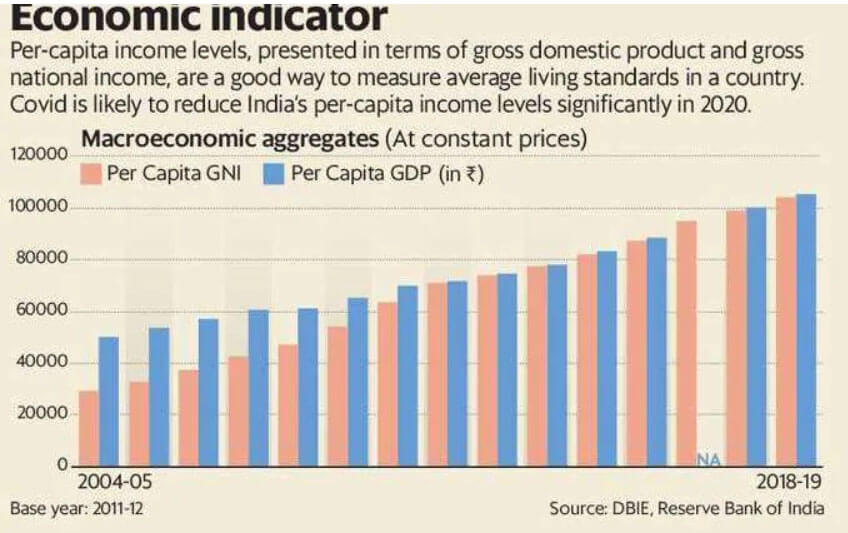 The covid-induced lockdown resulted in negligible economic activity. Consequently, firms slashed wages, and reduced employee strength, raising doubts over the ability of households to revive demand. Mint explores the possibility of a permanent income loss in 2020.

Coronavirus-induced lockdowns across countries led to several restrictions being imposed in nearly 60% of the world economy, which implied no value addition in the non-essential sectors. This has resulted in businesses losing out on revenue during the pandemic, forcing some of them to shut their operations. There is also a definite impact on household income, as nominal wages were slashed and several companies resorted to retrenching workers. However, with the unlocking process underway, and economic activity resuming to pre-covid levels, companies have started hiring again, albeit at lower wages.

But are the job and wage cuts permanent?

The wage cuts are unlikely to be permanent. Given that the jobless rate has reduced significantly since India started unlocking, we can expect wages to go back to the pre-covid levels as economic activity normalizes over the coming quarters. The reduction in wages could lead to a cut back in discretionary consumption, as people may save more due to an uncertain future. Lower wages also discourage people from spending on such items. The permanent income hypothesis, however, suggests that consumers may continue with their expenditure as they look at their average income over the long term.

What is the permanent income hypothesis?

Will we witness weak consumption in 2020?

There will be an adverse impact on consumption in 2020, with a cut back on discretionary expenditure due to uncertainty regarding the future. However, the extent of the impact would depend on whether employees view the wage cuts as temporary or permanent. In case of a temporary wage cut, we can expect consumption to remain consistent, but if its permanent, then people are likely to cut back on consumption. The pace at which activity normalizes would determine expectations on permanent income.

How will this impact growth recovery?

Quick restoration of economic activity requires demand revival, which in turn implies the need for discretionary consumption. This is precisely why the government’s action in terms of providing policy support is critical. Luckily, the rural economy has picked up, and record tractor sales is encouraging. This could have a positive effect over the rest of the economy. The key will be to manage household expectations, reduce uncertainty to ensure quick recovery. Karan Bhasin is a New Delhi-based policy researcher.