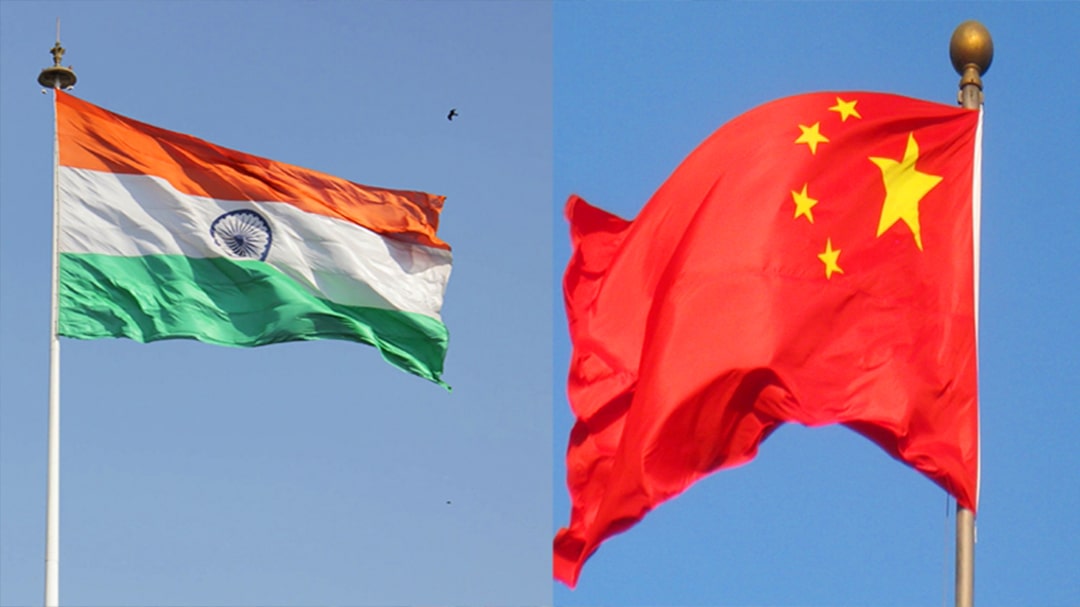 These companies see India as an alternate manufacturing hub and have taken up their proposals across various levels of the government, including central government departments, Indian missions abroad and state industry departments.

Amid chances of China possibly losing its tag of preferred manufacturing hub following coronavirus, around 1,000 foreign companies are engaged in discussions at various levels with the Indian authorities. At least 300 of these companies are actively pursuing production plans in sectors such as mobiles, electronics, medical devices, textiles and synthetic fabric, according to top government sources. These companies see India as an alternate manufacturing hub and have taken up their proposals across various levels of the government, including central government departments, Indian missions abroad and state industry departments. "About 1,000-odd companies are currently engaged in discussion at various levels such as investment promotion cell, central government departments and state governments. Out of these companies, we are targeting 300-odd companies," the official said.

In a major push to domestic manufacturing, the Centre had in September last year slashed corporate tax to 25.17 per cent. For new manufacturers, the applicable tax was brought down to 17 per cent making it the lowest in South East Asia. Together with reduced tax rate and the roll-out of goods and services tax (GST), India hopes to attract sizeable foreign investment in the manufacturing sector. It has now directed its focus on reducing the cost of production. With China in the firing line over its way of handling the deadly virus outbreak, major countries are expected to nudge their corporations to relocate production units out of China or set up new units at alternative locations. In what appears to be early signs of possible changes in geopolitics, US President Donald Trump has questioned China over its response to the outbreak of the deadly virus. China had strongly protested Trump's "China virus" remark but the American President has been lashing out at the country unabated.

On Saturday, the US President said during a White House briefing that the virus "could have been stopped in China before it started and it wasn't, and the whole world is suffering because of it." Meanwhile, Japan has announced $2 billion financial aid for its companies to shift production out of China. Many more countries could follow Japan, which is expected to benefit India. "Now the world is rethinking its strategy of putting all eggs in one basket. A lot of interest is being shown by companies towards India," says Guruprasad Mohapatra, Secretary in the Department for Promotion of Industry and Internal Trade (DPIIT). "India is generally considered an attractive destination because of its market size and also India being a possible hub for exports in the region. That's the reason FDI has been recording very impressive growth in the last 5-6 years," he added.

While government is making all-out attempt to hard-sell India as a manufacturing hub it may find it an uphill task given that the production cost difference between India and South East Asian countries is about 10-12 per cent. The government, however, sees large market size of India as a big plus for manufacturers. "If you manufacture mobiles in Vietnam, what do you do with them? You have to essentially export. You can't sell there as there is no local market," an official involved with the government's Make-in-India initiative said. He explained giving an example of mobile phones. "There is a huge market in India for mobile phones that cost less than $100. For mobiles costing $200 or more there is huge potential of export. So, from the 10-12 per cent (percentage cost difference between India and South East Asia), almost 6-7 per cent is negated or adjusted by India's market itself. For the remaining 5-6%, a combination of state incentives and central incentives are there," he added.